As God Has Loved Us: Preparing Arab Leaders for Ministry

“I want to be God’s love to those around me.”

If you are surprised to learn that these beautiful words were spoken by a Muslim woman from the Arabic Peninsula named Amina*, you aren’t alone. Much of the Arab world is shrouded in the unknown, due to the sensitive nature of the political and religious climate. However, that doesn’t stop God from working there and moving in the hearts of the people who need Him.

Believers of Muslim Background (BMBs) are individuals living as Christ-followers, often in countries where Islam is the national religion. They are a unique group due to the culture surrounding them. People in Arabic countries typically must abide by Islamic law, which touches on virtually every aspect of life and society, from banking and welfare to women and the environment. This is not simply a religion. It’s a way of life that people are born into and taught to abide by from their earliest days. Even the Arab education system functions as a dictatorship: students are told what to think and discouraged from questioning what they are taught.

The focus of Preparing Arab-world Leaders for Ministry (PALM) is striving to bring God’s love to the Arab nations. The group works to train and mentor national leaders in the Arab world and beyond to teach, disciple, and equip believers from a Muslim background towards church multiplication. Their vision is that new believing communities, multiplying in numbers, can glorify God across the Muslim world.

Eric and his family have been serving as missionaries in the Arab world for the past ten years. Eric also serves as the director for PALM, which itself is a program under Pioneers, a missionary agency aiming to reach the unreached: cultural and ethnic groups without a self-sustaining witness to the gospel in their own cultures. To this end, PALM seeks to educate these people to feed themselves with God’s word. Enabling new believers to be discipled to spiritual maturity and leaders to be equipped for ministry where they live and serve is the goal.

LifePoint has a history of providing support to families serving in the Arab world. When these families came home to the United States, LifePoint learned about Eric and his family still serving in North Africa and throughout the Middle East. After interviewing Eric, it was clear that God was leading LifePoint to support this family.  Eric, through PALM, is reaching many Muslim nations with the Gospel.

During their time as missionaries, Eric and his family have lived what they preach, sharing God’s love with those around them.  It is uncommon in the Arab world for a husband and wife to have a partnership or friendship.  Fathers are not typically involved in the upbringing of the children and many Muslims have a strong and deep-rooted distrust for one another.  Bearing witnesses to how Eric and his family live has made their neighbors desire a life more like theirs.

However, a lifetime of practicing Islam is not something that changes overnight.  It’s taken Eric and his family years to develop the connections they have with the local people, but it’s worth it.  To quote those that Eric and his family serve: “No other foreigner has the relationships that you do here.”

Eric notes that deep and meaningful conversations about faith weren’t something that his Arabic counterparts have ever experienced.  He remembers hearing from a Muslim peer: “I have known these men for my entire life and they have never opened up with me like they have with you.”

Showing these people another way to live is just one part of showing them the truth of God’s love.  New believers of Muslim descent describe coming to understand Christianity as “being ushered into a kingdom of light.” The heaviness and burden of their daily lives is lifted by Christ and despite living in an environment of hostile persecution, these believers have a willingness to live to the truth based on the light and joy they experience in Christ’s love.  “This,” says Eric, “is the most encouraging and humbling part of what we do.”

Amina, the woman referenced above, speaks of the “overwhelming, unscalable, and immeasurable love that God has for me.”  She says that “This beautiful truth has changed my heart.”  Amina has learned to see those around her created in the image of God, instead of judging them for their skin color or cultural background as she has been taught.

LifePoint supports families like Eric’s as part of our Global Outreach. The Global Outreach team is excited to be providing GO Bags from each of the countries that LifePoint partners with, containing items that bring a piece of the partnership here to LifePoint. The Ethiopia/Arab World GO Bags are currently available for pick up in the church lobby, including more information on PALM.

For more information on the GO Bags click here OR text LPGO to 97000 to have one sent to you!

To donate to PALM in order to help prepare Arab leaders for ministry, click here. 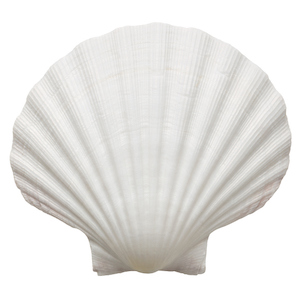 Articles that help us create rhythms of rest 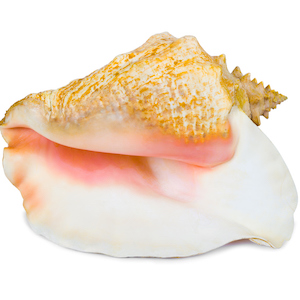 Easy to make! Check back for new ones each week! 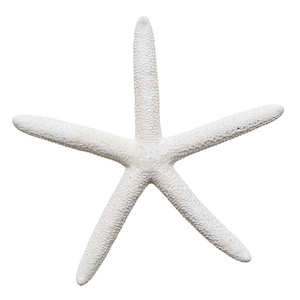 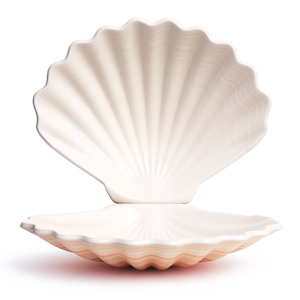 Fun and easy summer recipes! Can you guess what’s coming next? 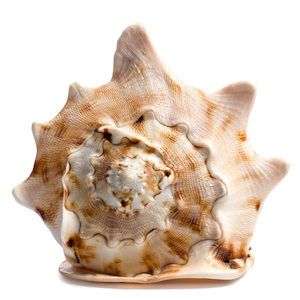 Meeting Where They Are

Teach What Is Good

Keeping the Savior at the CenterWhen many of us think Easter, egg hunts and chocolate bunnies immediately come to mind. True, many of today’s Easter festivities focus more around the coming of spring than the resurrection of our Savior, but the heart of the holiday...

A Conversation Connecting Mental Health and Our Faith

Dana Timothy Peterson, PsyD Dr. Dana Peterson is a Licensed Clinical Psychologist. A former active-duty Navy Clinical Psychologist, he is currently the Chief of a Well-Being Services organization for the Department of Defense, overseeing all mental health treatment,...

When Mental Health Impacts Your Marriage

Carolyn Hunsicker, LCPC Carolyn Hunsicker is a Licensed Clinical Professional Counselor (LCPC) and a National Board Certified Counselor (NCC) in both Maryland and South Carolina. She has completed Gottman couples counseling Level III. Prior to opening True View...

Facing Mental Health Within the Family

The Post-Pandemic Reality of Mental Health