“At the time I thought we were being ripped off,” she says.  “All of the other families I knew made cookies at Christmas!”

But now, as a mother herself, Stephanie fully understands what she gained.  She finds herself spending every Christmas baking loaf after loaf of this bread that she wraps in brightly colored cellophane and gives to anyone and everyone – just like her mother did before her.  This small thing has a big impact.

“I remember giving my neighbor a loaf one year after she had just had a baby.  The following year she still remembered how the bread has sustained her spirits in the early days with a newborn at home.”

Stephanie included the recipe in a book she made for her eldest son as he prepares to move out into his first apartment.

“I realize now that my mom made this bread as something others could recieve.  And it’s a tradition that I am so grateful to be able to carry on.” 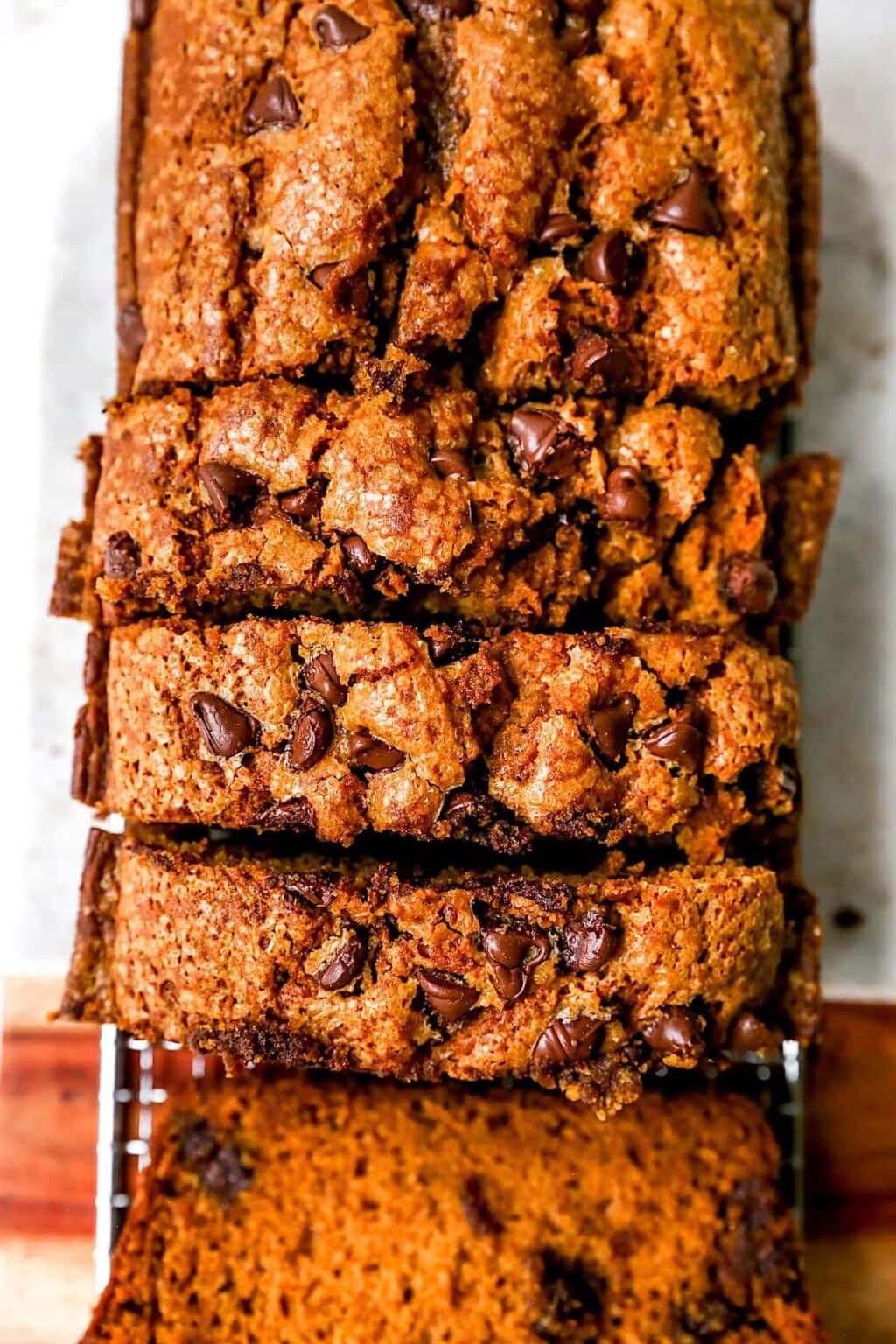 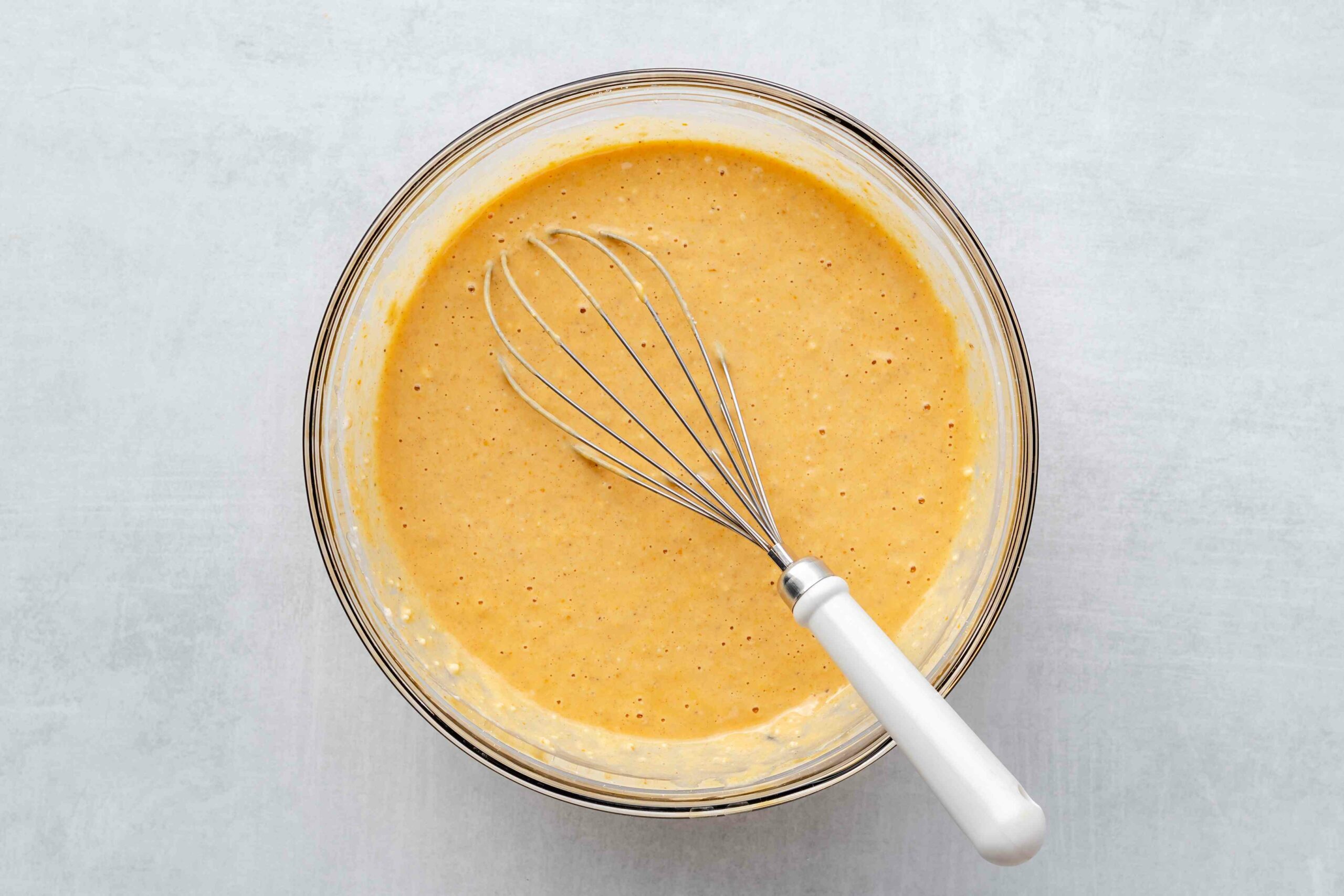 Stir in flour mixture and fold chocolate chips into batter.  Pour into a greased bread pan(s)*. 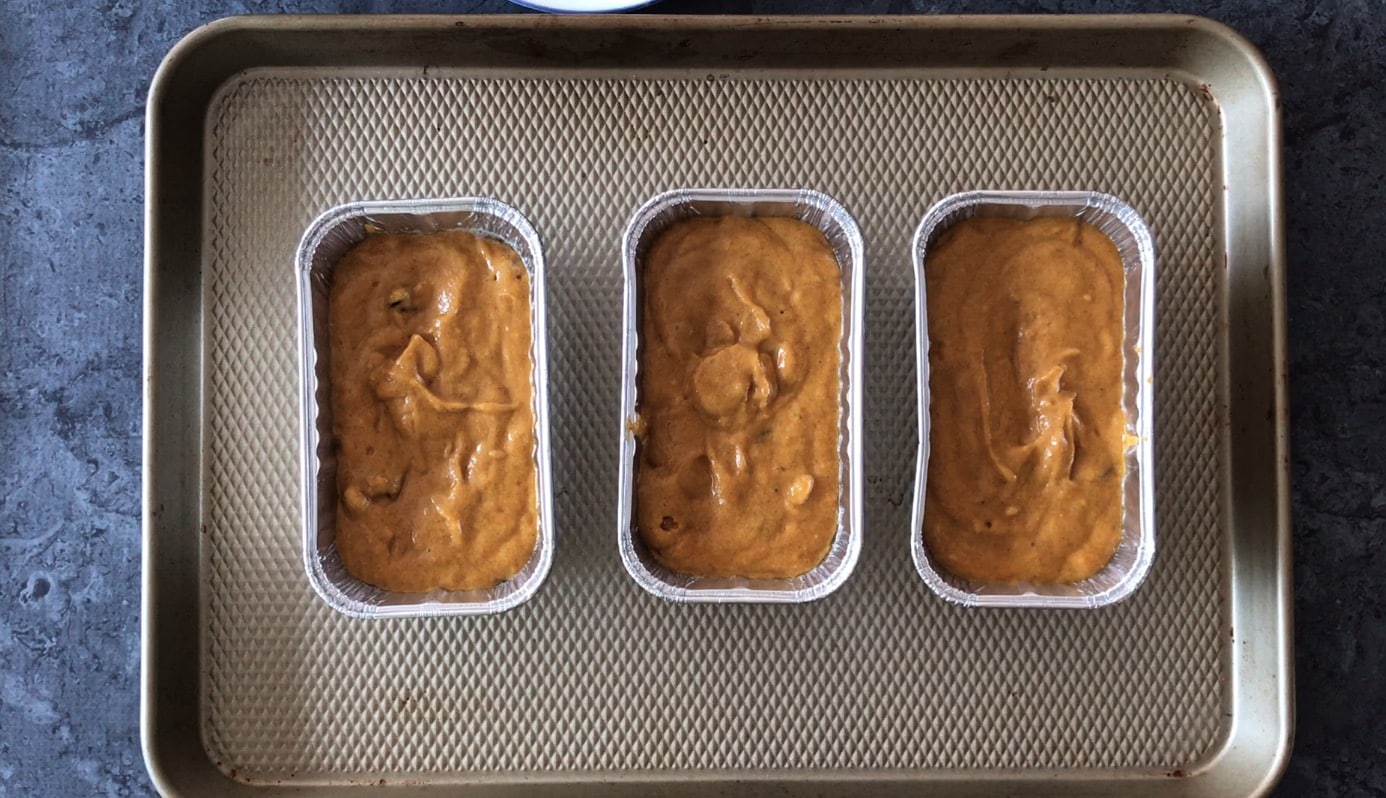 Bake for about one hour or until toothpick inserted in bread comes out clean.  Cool in pan before removing loaf. 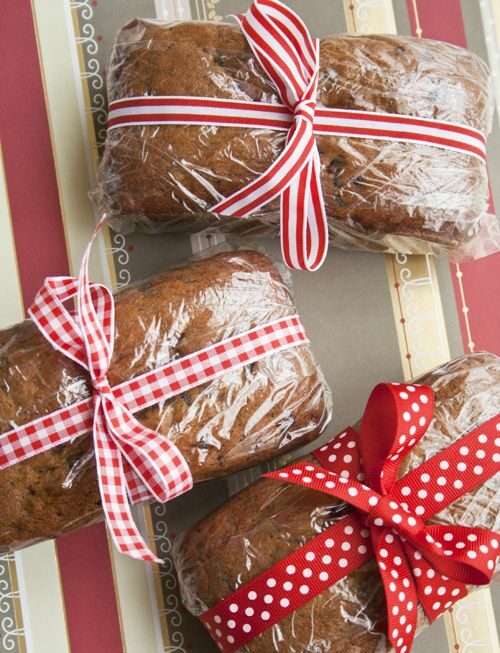 Put Your Own Twist On This Recipe!

Replace the water in the recipe with apple or orange juice for a fruitier tasting bread.

Omit the oil in the recipe and add 1/4 cup extra water to create a pancake batter instead of a bread batter.  Make sure to flatten pancakes with a spatula while cooking so they don’t get too puffy.

Reinvent leftover bread by blending 2 eggs, 1 1/2 cup half and half, 1/4 cup sugar, and 1 teaspoon vanilla extract and pouring mixture over 4 cups of cubed pumpkin bread in a greased pan. Bake at 350 degrees for 30 minutes and serve warm topped with vanilla ice cream or whipped cream for a festive twist on bread pudding.

Jesus, The Hope of the World

Hope. It’s so easy to lose but so generously available. We need hope. In a world where uncertainty and disillusionment are mixed into the air we breathe, we need a fresh perspective. For centuries people hoped for the coming Messiah—Jesus, the Savior of the world. He...

Hope in Waitinge stood together at the icy-cold window. Outside, bowed winter grass and scattered brown leaves sparkled white with frost in the morning sun. Inside, the warm air smelled of baking cinnamon rolls and freshly sliced citrus. My sister...

Sprinkles for the Savior

Sprinkles for the Savior he Christmas season often brings with it many traditions, especially those that include extra baking of all sorts of treats.  My childhood through my adulthood with my own children included the usual making of sugar cookies...

Keepsake: Christmas Card UpcycleI love receiving Christmas cards, but I always find myself at a loss with what to do with them once the season has ended.  It doesn't feel right to throw away lovely cards that people took the time create and send, but saving them in a...

Remake: Social Media Gift Exchange Two things Sherri Edmond's husband Paul loved before he died in 2013 were Christmas and anonymous acts of kindness.  Since Sherri and Paul never had children, she found herself both lonely around the holidays as well as looking for a...

Baby Jesus and the Six Cats of Christmas

Baby Jesus and the Six Cats of Christmasam not a big decorator, and I have not purposefully established a Christmas tradition. I do, however, set out two decorations each December: a nativity set with small figurines, and the book The Twelve Cats...

Bake: Peanut Butter Cracker CookiesJolita Peterson's father grew up Amish as one of 16 kids. These cracker cookies were an inexpensive way for his family to come together in making them by the hundreds to share with neighbors and friends at Christmas. Jolita remembers...

A Time to Give

A Time To Givehis is the first year that my husband and I are spending Christmas together as a married couple, and to be completely transparent, deciding how to spend the holidays has been a big source of tension in our new marriage. When we first...

Keepsake: Thumbprint Plate for Santa's CookiesKeep track of your little one's Christmases by adding a new thumbprint "light" to this plate each Christmas Eve before you set cookies out for Santa.  As those fingers grow, you'll have a colorful reminder of each print...

Seven Fish, One Lights an adult, many of my Christmas Eves were spent with my wife and children at our small, local church service. The kids and I would hang up our coats, grab a candle out of the box, and proceed to the pew closest to the piano....