And can you hear the angels singing

The drought breaks with the tears of a mother
A baby’s cry is the sound of love
Come down, come down, Emmanuel

He is the song for the suffering
He is Messiah, the Prince of Peace has come
He has come, Emmanuel

Glory to the light of the world 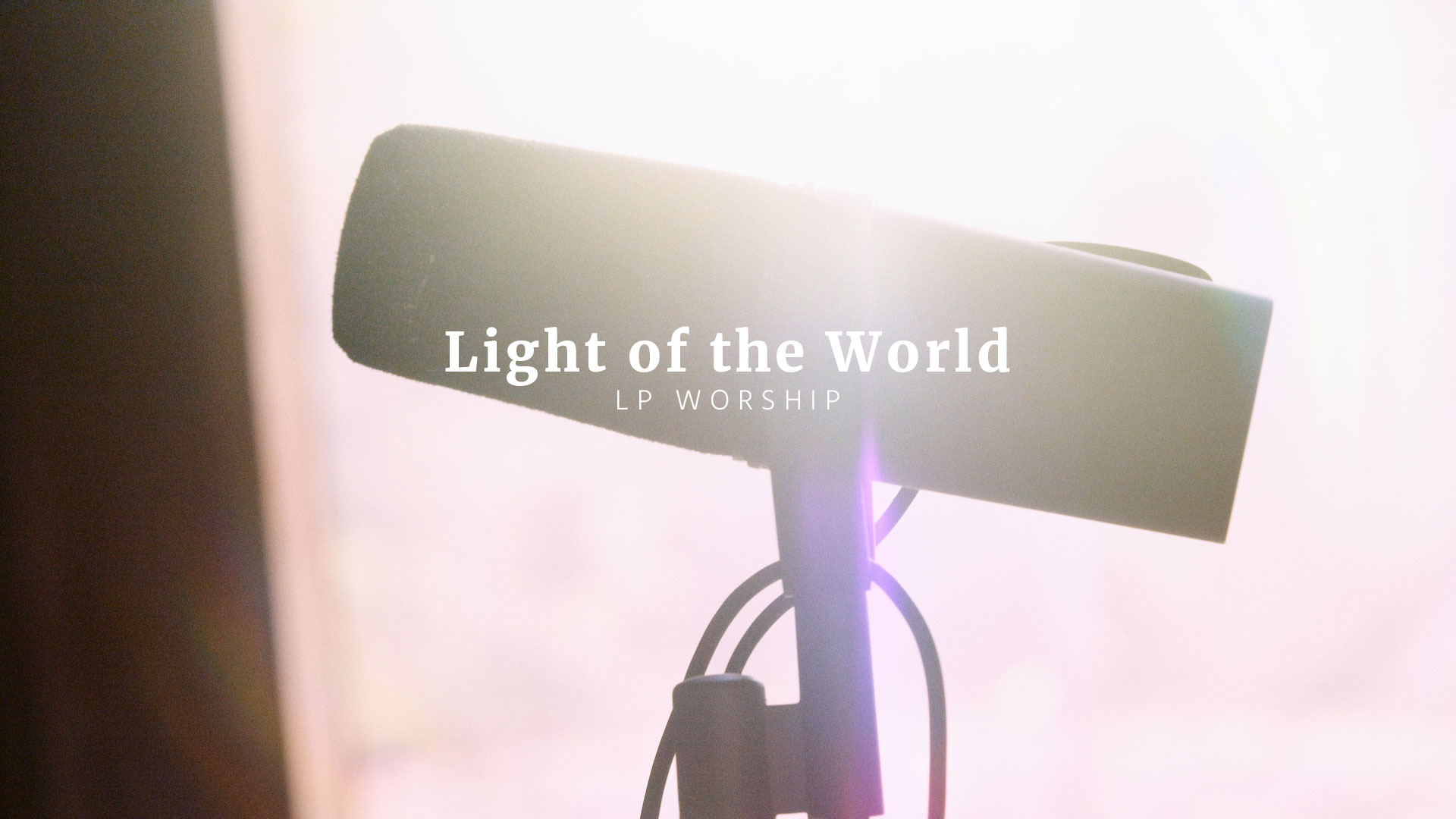 Two years ago, I was scrolling Facebook when I saw a post from an acquaintance.  She was sharing an adoption profile of a couple who was unable to have their own children.  Their adoption application had been live for months without any hits.  “They are patiently waiting,” my acquaintance wrote in her post, “but they are so ready to become parents!”

This post sat on my heart.  My husband and I had nine embryos in storage after a successful IVF attempt in 2012.  We had been praying over their fate and were currently working with an embryo adoption agency but the process was slow and the available couples with the agency were limited.

Finally, I decided to act. “I saw your post about the couple looking to adopt,” I wrote in a message to my acquaintance.  “I noticed they could not have a child due to a medical diagnosis.  I wondered if they might be open to embryo adoption or if that’s out of the question due to the diagnosis.  Do you mind finding out for me?”

She responded within a day that the potential adoptive mother, Christi, would love to speak to me directly.  Exactly 519 days later, Christi gave birth to baby girl who was perfectly planned to be her daughter, no matter that she happened to be my biological one.

When Lauren Daigle was writing her song “Light of the World” she says that she focused on the period when Jesus was born.  “There were about 400 years when nothing had happened,” she says.  “The earth was silent and there wasn’t a voice from God. Out of the silence broke forth the Savior of all eternity” (Davis 2013).

Indeed, this silence is reflected in the song’s lyrics:

For all who’ve prayed, for all who wonder.

400 years of silence, longing for a Messiah.  Many months plus 519 days of waiting to be called mother.  So many days where nothing happened.  And then suddenly, the burst of angels heralding good news.  A child is born.  The greatest blessing.  The biggest miracle.  Of her life and mine.

“The world waits for a miracle,” Daigle sings.  How blessed are we that God always delivers

We love creating engaging resources to help you know Jesus more deeply and follow Him more closely each day. If you have benefited from our resources, would you consider giving back to help even more people find and follow Jesus?

Lullay, lullayMy little tiny childBy-by, lullay, lullay Oh, sisters two how may we doFor to preserve this day? This poor youngling of whom we do sing Herod the King in his ragingCharged he hath this day His men of might in his own sightAll children young to slay Then...

Oh, holy night! The stars are brightly shiningIt is the night of the dear Savior's birthLong lay the world in sin and error piningTill He appeared and the soul felt its worthA thrill of hope the weary world rejoicesFor yonder breaks a new and glorious morn Fall on...

I have traveled many moonless nights Cold and weary with a babe inside And I wonder what I've done Holy father you have come And chosen me now to carry your son I am waiting in a silent prayer I am frightened by the load I bear In a world as cold as stone Must I walk...

Joyful, Joyful, we adore TheeGod of glory, Lord of loveHearts unfold like flow'rs before TheeOpening to the sun above Melt the clouds of sin and sadnessDrive the dark of doubt awayGiver of immortal gladness,Fill us with the light of day! All Thy works with joy...

Come they told me A new born king to see Our finest gifts we bring To lay before the king So to honor him When we come   I am a poor boy too I have no gift to bring That's fit to give our king   I played my drum for him I played my best for him Then he smiled at me Me...

Day 14: Angels We Have Heard On High

Day 13: It Came Upon A Midnight Clear

It came upon the midnight clearThat glorious song of oldFrom angels bending near the earthTo touch their harps of gold"Peace on the earth, goodwill to menFrom Heaven's all gracious King!"The world in solemn stillness layTo hear the angels sing Still through the cloven...

God rest ye merry gentlemen let nothing you dismay Remember Christ our Savior was born on Christmas Day To save us all from Satan's pow'r when we were gone astray Oh tidings of comfort and joy, comfort and joy   In Bethlehem, in Israel, this blessed Babe was born And...

Day 9: What Child Is This

What Child is this who laid to restOn Mary's lap is sleeping?Whom Angels greet with anthems sweet,While shepherds watch are keeping? So bring Him incense, gold and myrrh,Come Peasant, King to own HimThe King of Kings salvation brings,Let loving hearts enthrone Him....

Day 8: I Heard The Bells On Christmas Day

I heard the bells on Christmas dayTheir old familiar carols playAnd mild and sweet their songs repeatOf peace on earth good will to men And the bells are ringingLike a choir they're singing In my heart I hear them And in despair I bowed my headThere is no peace on...

Hark the herald angels sing "Glory to the newborn King!Peace on earth and mercy mild, God and sinners reconciled" Joyful, all ye nations rise, join the triumph of the skiesWith the angelic host proclaim:"Christ is born in Bethlehem"Hark! The herald angels sing"Glory...

Day 6: Go Tell It On The Mountain

Come, Thou long expected Jesus Born to set Thy people free; From our fears and sins release us, Let us find our rest in Thee. Israel's strength and consolation, Hope of all the earth Thou art; Dear desire of every nation, Joy of every longing heart. Born Thy people to...

Day 3: Welcome to Our World

Tears are falling, hearts are breaking How we need to hear from God You've been promised, we've been waiting Welcome Holy Child Hope that You don't mind our manger How I wish we could have known But long-awaited Holy Stranger Make Yourself at home Please make Yourself...

We three kings of Orient are Bearing gifts we traverse afar Field and fountain, moor and mountain Following yonder star We three kings, we three kings Born a king on Bethlehem's plain Gold I bring to crown Him again King forever, ceasing never Over us all to reign Oh,...

The First Noel, the Angels did say Was to certain poor shepherds in fields as they lay In fields where they lay keeping their sheep On a cold winter's night that was so deep Noel, Noel, Noel, Noel Born is the King of Israel! They looked up and saw a star Shining in...