Get Your Hands Dirty

by John McCantsNov 10, 2019Out of the Bleachers, Sermon

Following Jesus calls us out of the bleachers and into the game. But being in the game means we have to get out of our comfort zones and get our hands dirty. This willingness to lay aside ourselves is at the heart of volunteering. In this message, we’ll see how Jesus gets His hands dirty and why it matters for us to follow His example.

What specifically will you do to follow Jesus’ example and get your hands dirty this week? What excuses are tempting you to keep your hands clean?

Read Mark 10:45. Since Jesus came not to be served but to serve, how do we follow that example? When is it appropriate for us to be served?

Read 1 John 3:16. Since Jesus showed love by laying down His life and dying for us, what does it mean for us to lay down our lives for others?

How do you experience blessing or happiness when you follow Jesus in getting your hands dirty?

What was the significance of Jesus washing the feet of the disciples? 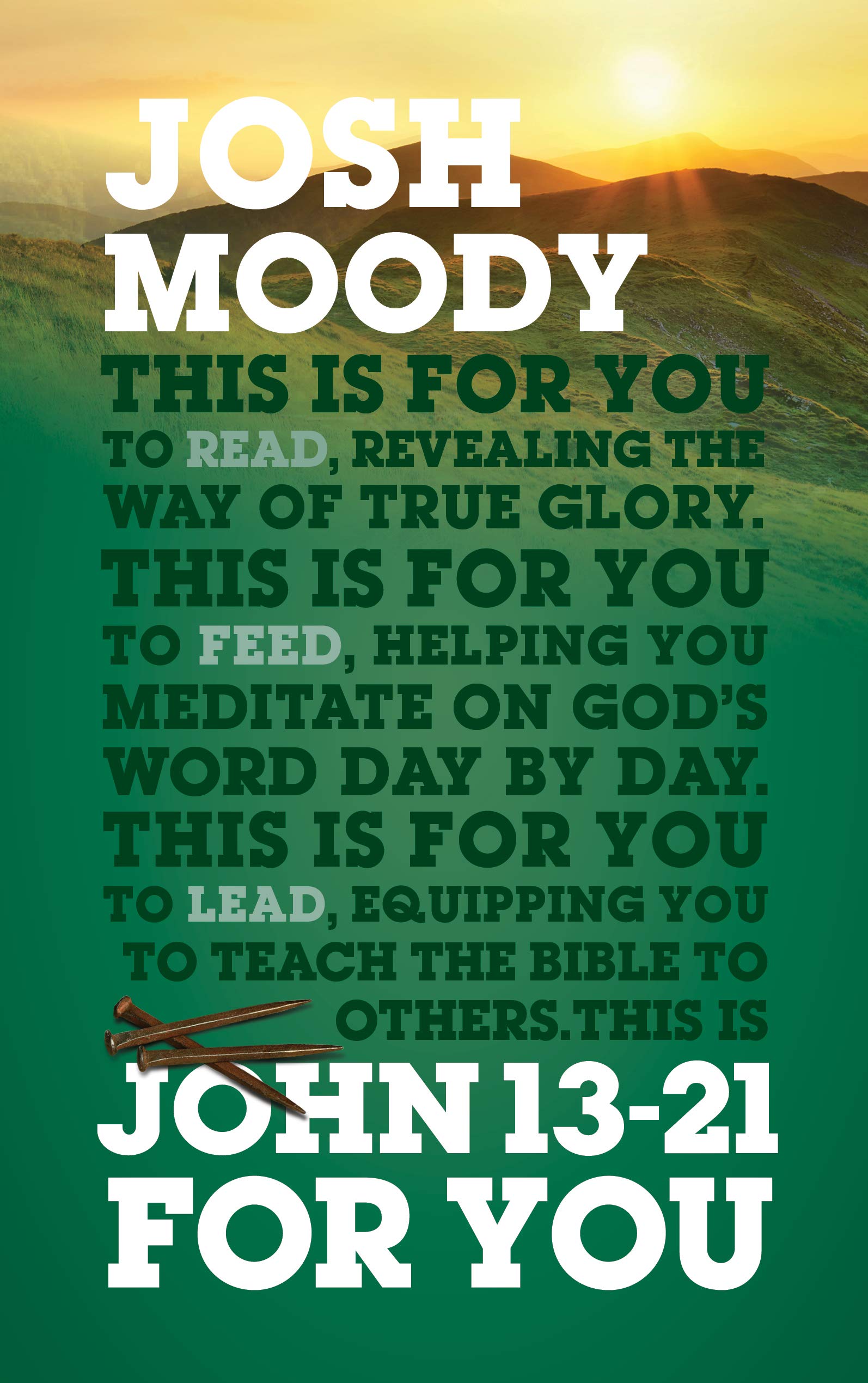 The results on the playing field are largely determined off of it. In sports, in work, on the battlefield, even in our relationships, much of our success in the moment of engagement is determined by the work we did or didn't do preparing ourselves for it. In short,...

Your Part to Play

One eager to please God is determined to get out of the bleachers and into the game. But our involvement in serving doesn’t have to be random or chaotic. God has given each believer a spiritual gift—a specific, supernatural ability for building up the body of Christ....

From Spectators to Servants

It doesn’t take much energy to be a spectator. Just watch the action on the field. Then you can cheer when you approve and boo when you don’t. But following Jesus was never meant to be a spectator sport. One eager to please God is determined to get out of the...