They were able to have determination

Peter and John saw many things and they went back to their friends and told them about everything God had done. Lots of people who had seen the healed man and heard Peter’s message about Jesus put their faith in Him. The number of people who had decided to follow Jesus had grown to about 5,000!  However, things had been pretty tough for Peter and John. They were even thrown into prison—just because they were telling others about Jesus. But they were able to have DETERMINATION because they knew something important— something that’s also true for us today. 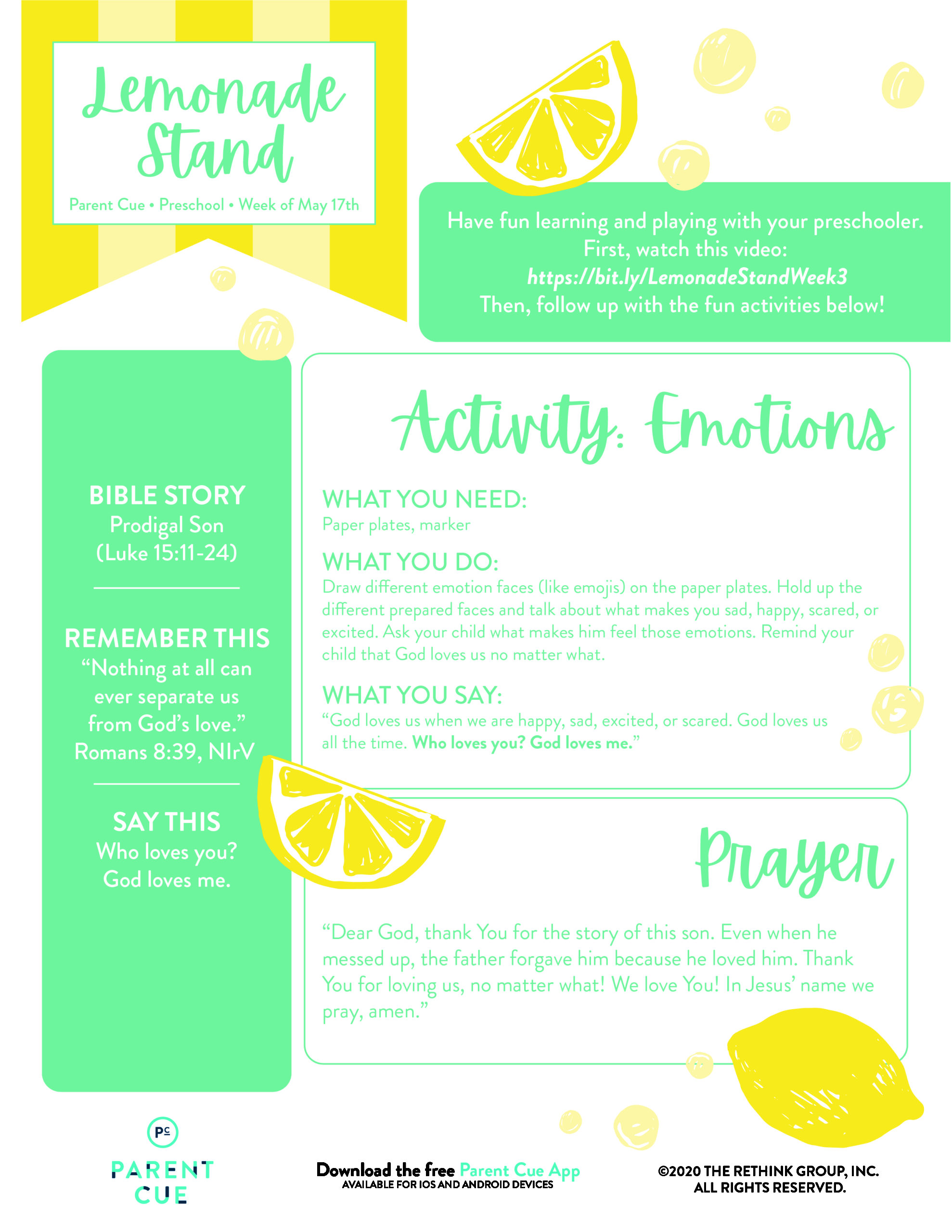 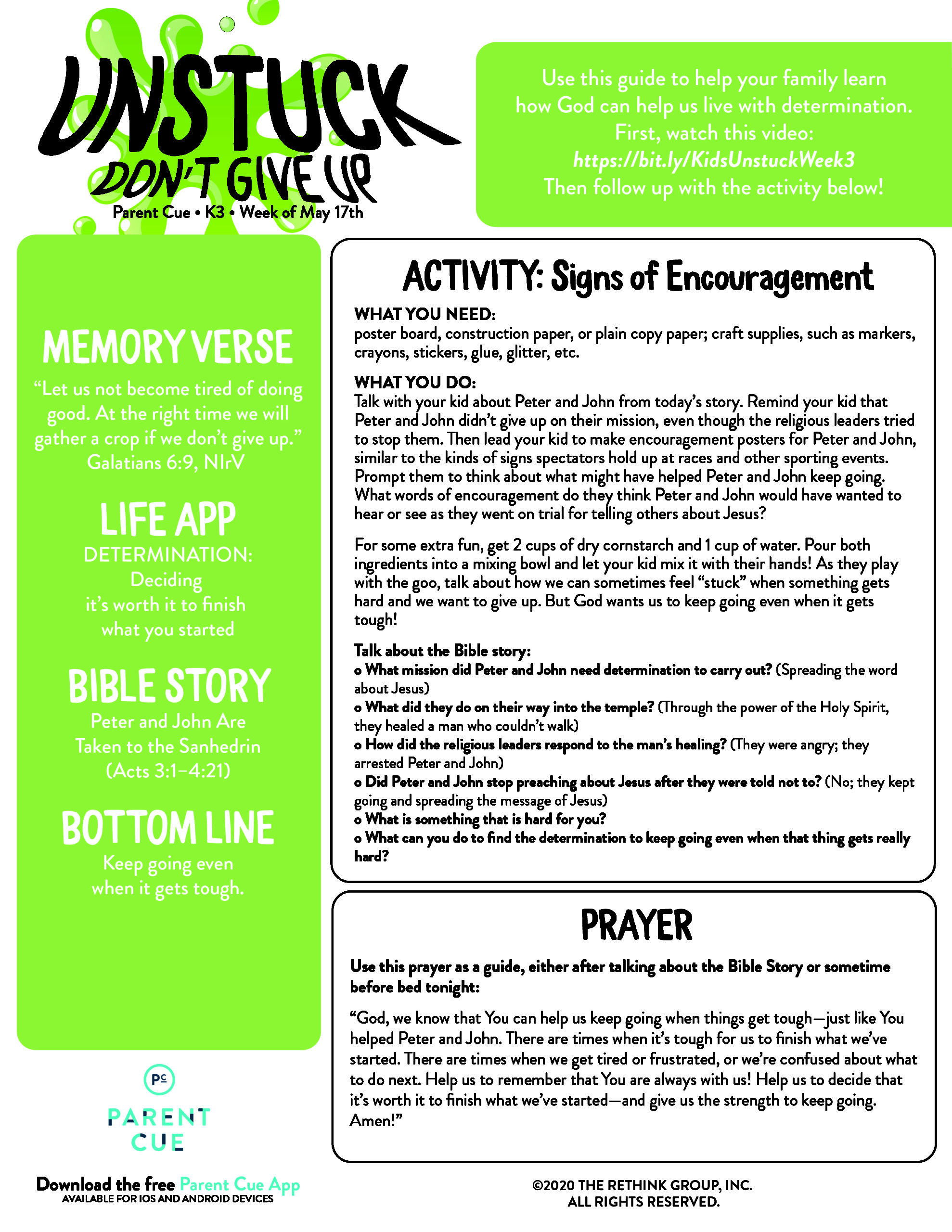 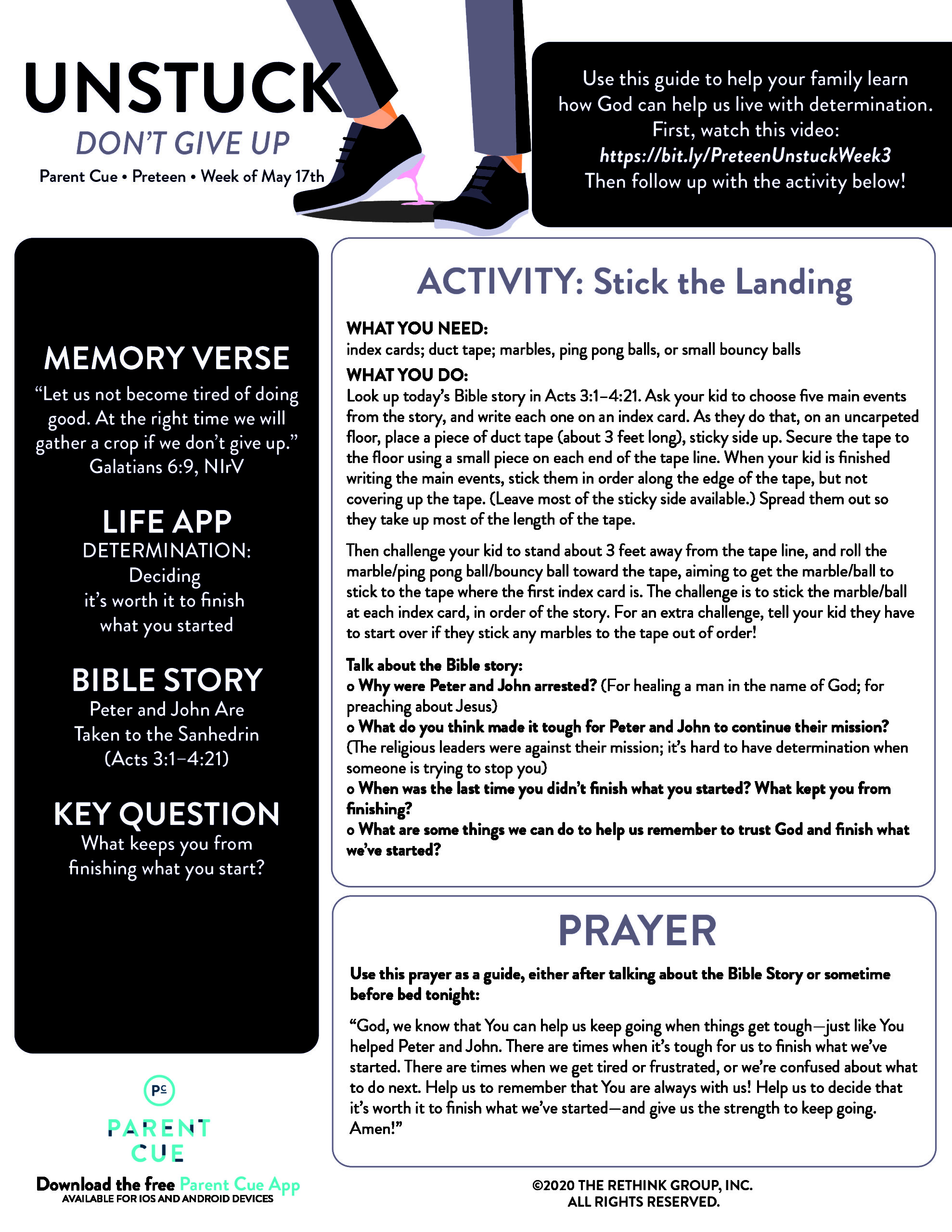 Our Elementary friends finish the month with something Paul wrote in Romans 8:38-39. The church in Rome needed some encouragement, and Paul delivered. He wrote, Nothing at all can ever separate us from God’s love. That’s because of what Christ Jesus our Lord has done...

Our K-5 kids look to Ephesians 6:10-17 and see that as Paul wraps up the end of his letter, he focuses our attention on where we can find confidence. Paul encourages the believers to allow God to make them strong. We don’t have to face life on our own. God offers us...

This week our K-5 friends head to Matthew 14:22-33. Peter and the rest of the disciples were out on the Sea of Galilee when they noticed a figure walking on the water’s surface. When they finally realize that the figure is Jesus, Peter called out and asked Jesus to...

This month our Elementary friends continue our journey to finding our confidence in Jesus.  We will start with an incredible example found in Daniel 3. Shadrack, Meshack, and Abednego had their faith put to the test when they chose to obey God rather than bow down to...

K-5 finishes up the month of June in 1 Kings 18. Elijah showed confidence that God could do the impossible. When Elijah challenged the prophets of Baal, He believed that God would come through for him and send fire from heaven. So much so that he doubled-down on the...