Where You Do Not Want to Go

Saying that Jesus is Lord, implies surrendering to His will over ours. No matter how you frame it, surrender is frightening. When we surrender, we are vulnerable. When we surrender someone else determines our path and can take us where we do not want to go. 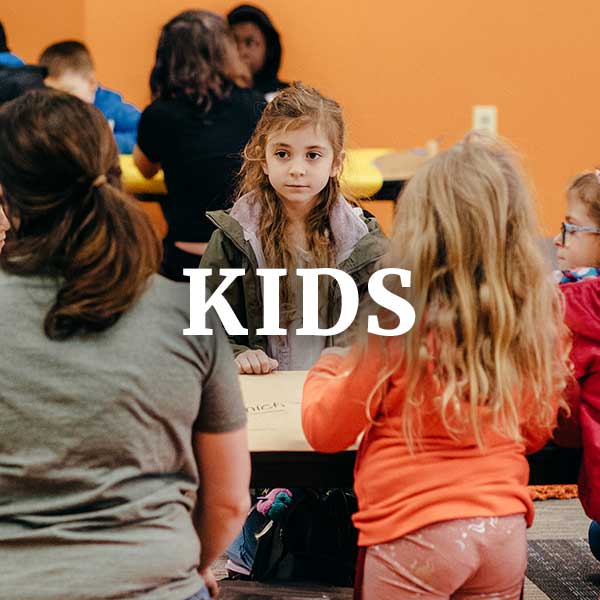 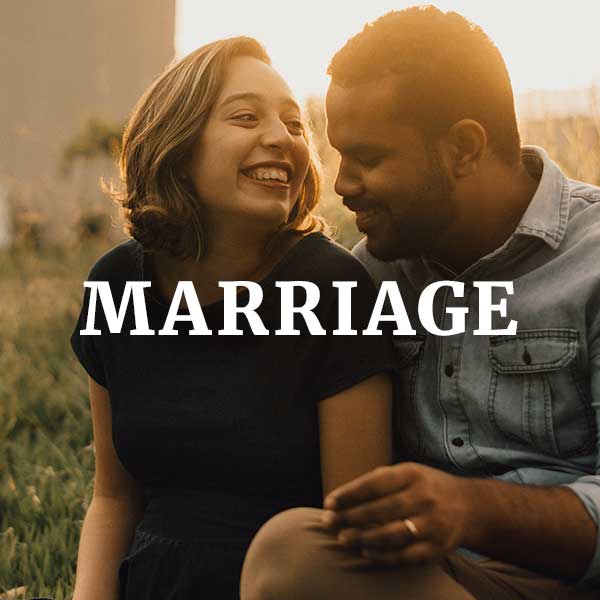 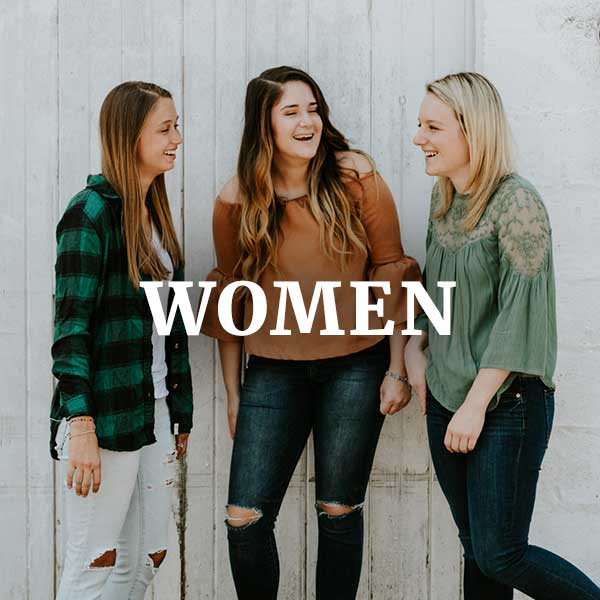 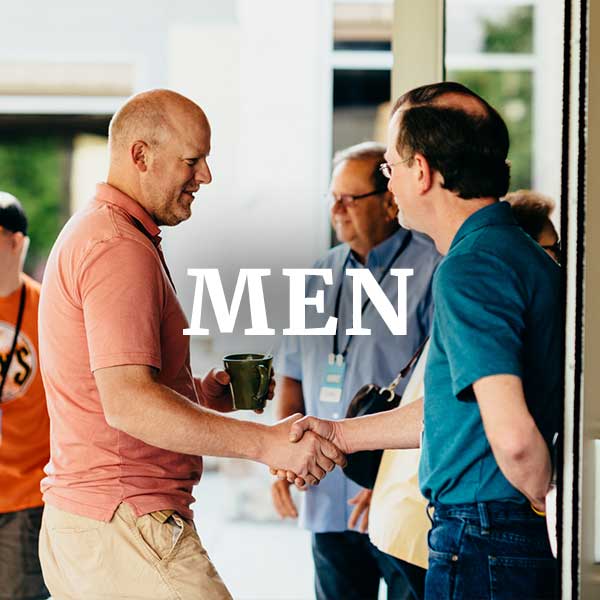 A conversation about care with Mike Palmer. 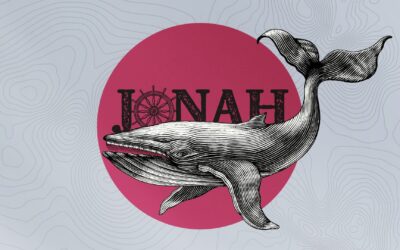 We tend to get frustrated when things don’t go our way. And if we’re honest, sometimes our frustration is tied to our stubbornness. But what if God uses tough circumstances to get our attention for a reason?

Salvation Belongs to the Lord

Jonah is in an unbelievable situation, living three days and three nights in the belly of a giant fish. After Jonah disobeyed and ran away from God, it’s almost equally unbelievable that God would still pursue, rescue, and protect Jonah.

You may not be a prophet like Jonah, but there are times when God wants you to do something you should not ignore. You can respond in obedience. Or you can run. Running from God is never a very good option. You may not get swallowed by a giant fish, but you will be...

He’d lost count of how many crucifixions he’d witnessed. Too many. It wasn’t something a person ever got used to – the visceral brutality of the Roman death penalty ensured it left an impression – but after participating in so many over the years, he’d gotten numb. Numbness was preferable to flinching at every stroke of the whip during a scourging, gagging at the feel of the nails piercing flesh or pitying the criminals as they spent hours suffocating to death while hanging on the cross.

At the height of the drama of the Easter story you’ll find Pontius Pilate. Jesus’ fate was in Pilate’s hands but he let the pressure from those around him influence his decision. He even chose to ignore his wife who told him to “have nothing to do with that righteous man, for I have suffered much because of him today in a dream.”

Easter Egg RollYou will want to gather these materials to enjoy the Easter Egg Roll. The game will be part of the video. So gather together and bring this game to life! Eggs (plastic or real) A makeshift finish line (string, tape, pillow, etc.) Bust Your BunnyYou will...

In the middle of Holy Week, we celebrate another spy story. Yet, unlike the fictional stories of Jack Bauer and Perry the Platypus, the historical account of Judas Iscariot is neither heroic or entertaining.

A lone young woman in a room full of men approaches Jesus with a box. The box held a perfume so valuable and expensive that it represented this young woman’s total life savings. This box held enough money for her to live comfortably into retirement, and a dowry which would allow her to marry into a wealthy family. This young woman was Mary of Bethany.

The People At The Temple

On the Monday immediately following Palm Sunday, Jesus entered the temple area of Jerusalem. At that time, the temple was enormous, dominating the city, covering an area larger than most American football stadiums today. The outer area of the temple where the market was likely held was called the Court of the Gentiles. Although the temple and the court were both considered sacred spaces, it did not stop the people of Jerusalem from conducting business there.

The Day the Lord is Coming

Second Peter 3:1-18 teaches that the return of the Lord is certain and that it should change the way we live now.