<Back to Reading Plan Overview

from the Galatians reading plan

The second chapter of Paul’s letter to the Galatians reads more like a political thriller than a biblical epistle, as false teachers try to secretly spy on his meeting with the apostles and dispute his message. Paul is firmly convinced that his message to the Gentiles – that salvation requires belief only, not any added extra actions – is correct and thus he seeks the endorsement of the church leadership. Fortunately, the pillars of the church were able to be united around the “truth of the gospel” (v. 5), and give Paul the approval he sought.

From the early church until now, believers have disagreed about many things. Paul reminds us what matters most – that we can find unity by agreeing on the truth of the gospel.

Paul didn’t grow into a mature believer overnight. How would you chart your own spiritual growth progress?

Have you ever been impacted by believers disagreeing on what the Bible says? What insight does this passage give on how to be unified with other believers?

In verse 4, Paul mentions freedom vs. slavery. How is adding external requirements to the gospel a form of bondage? If you have experienced this in your own life, talk to God about it and thank Him for providing true freedom through Christ.

Learn more about Galatians 2:1-10 from our sermons series. 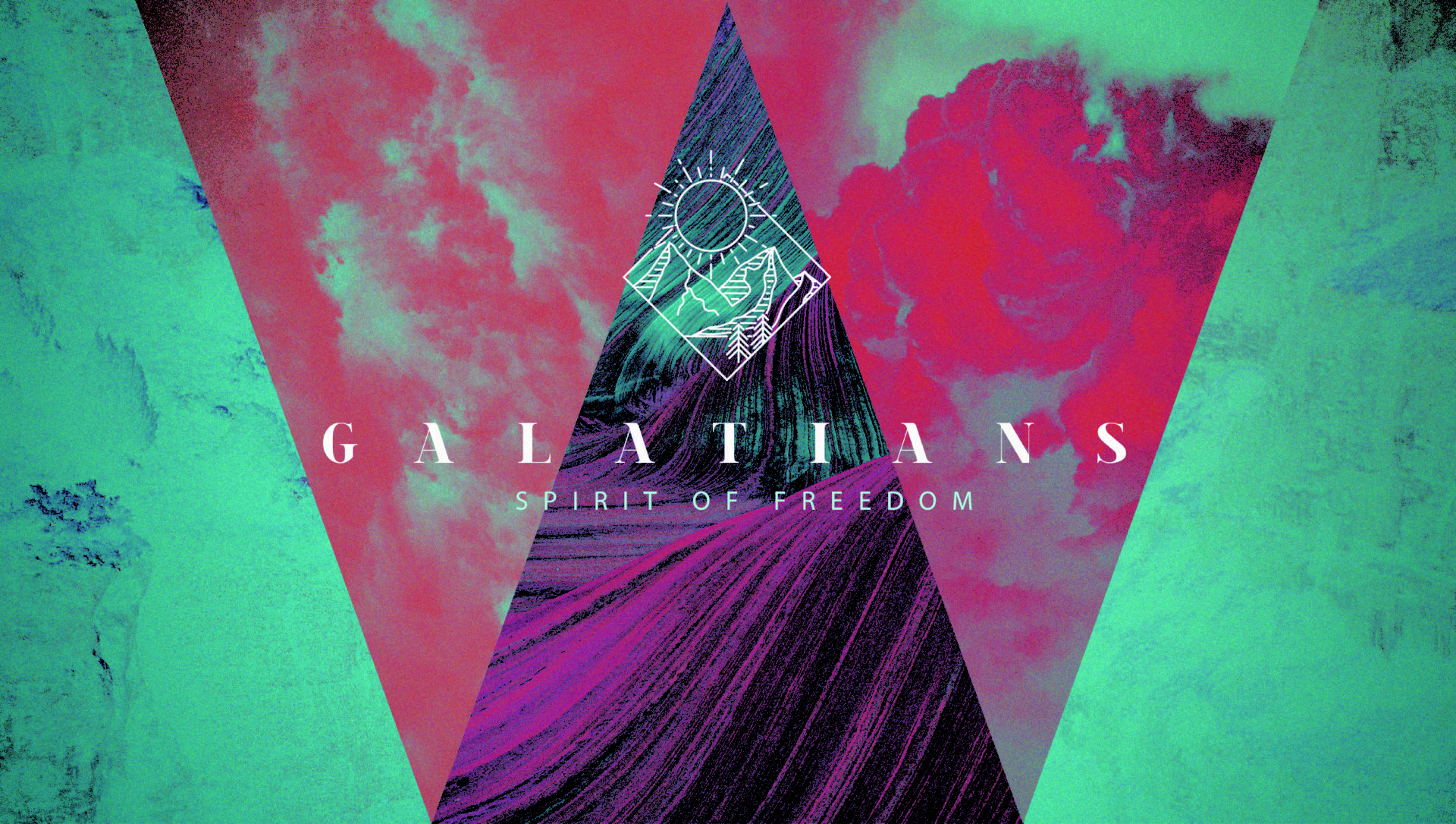